How the business started

Iyeza Health was founded by Sizwe Nzima. It grew out of Sizwe’s bicycle courier company, which is called Iyeza Express. Iyeza means both ‘it is coming’ and also ‘medicine’ – a fitting name for a company committed to delivering essential, life-saving drugs.

The idea for Iyeza Express came to Sizwe one day when he was fetching medication for his grandparents at a local clinic.

The 21-year-old South African entrepreneur realised that many people in the poorer areas of Cape Town must experience the same problem: they didn’t have access to the money, time, energy and transport to collect medicine from public health facilities. Sizwe also saw there was a need to help local hospitals that were struggling to cope with a rapid increase in chronic patients.

To solve these problems, he founded Iyeza Express, a bicycle delivery service that collects chronic medication from public health facilities and delivers it directly to people’s homes. Hospitals helped and patients helped: two problems solved at once with a simple, cost-effective and efficient solution. And one that just happens to be planet-friendly as well.

Where the business is headed

Iyeza Express was founded in 2013 with just one customer, Sizwe’s grandmother. Today it is delivering much-needed medication to over 1000 people in Khayelitsha, Cape Town, as well as creating employment for youth with basic skills. Today Iyeza Express employs five local residents as specialised chronic medicine delivery service in the Khayelitsha area.

By establishing the Iyeza Health specialist health logistics company we aim to:

Sizwe Nzima was born in 1991, went to Battswood Primary School in Wynberg and then Harold Cressy High School. Initial thoughts of a legal career soon got sidetracked by the attractions of the business world. He applied to the Raymond Ackerman Academy and was at first rejected but persevered and eventually got accepted, funding his studies by working part-time selling chips and muffins at the UCT Graduate School of Business – already the budding entrepreneur.

While at the academy, the idea for Iyeza Express was born. As a result, he received numerous accolades:

So who does this multi-awarded entrepreneur look up to? A Mr Luvuyo Rani, a gentleman from Khayelitsha who runs an internet café which was started from the boot of a car with his brother. They started selling refurbished computers and now he brings ICT skills and internet access to many townships. Sizwe did an internship with him before he started his business. He looks up to him because he has built a successful business which now has branches in the Eastern Cape and other provinces, despite the fact that he started right there in Khayelitsha. 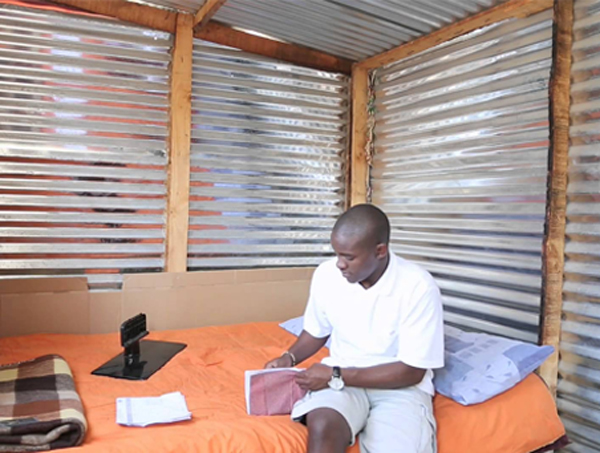 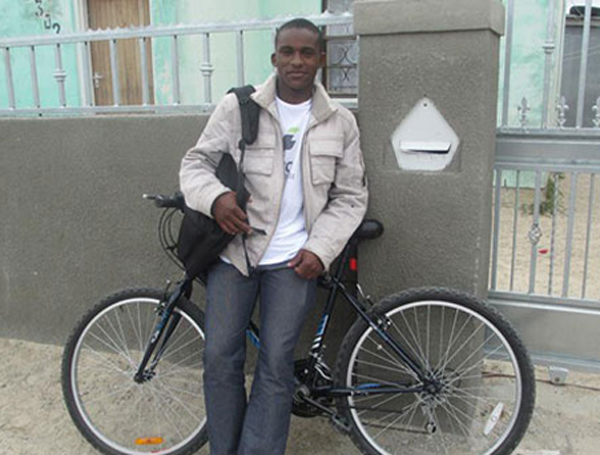 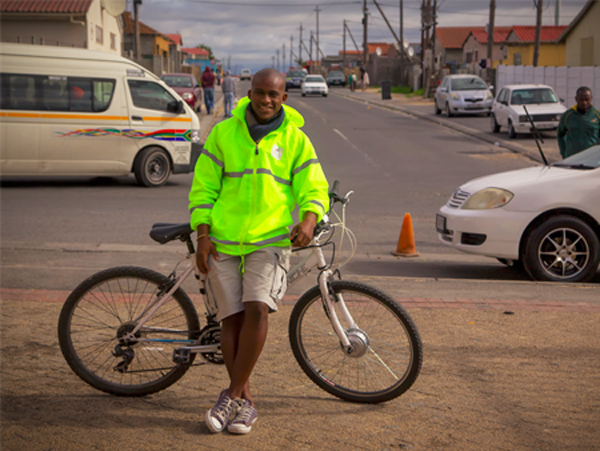 © All Material Copyright of Iyeza Health 2015